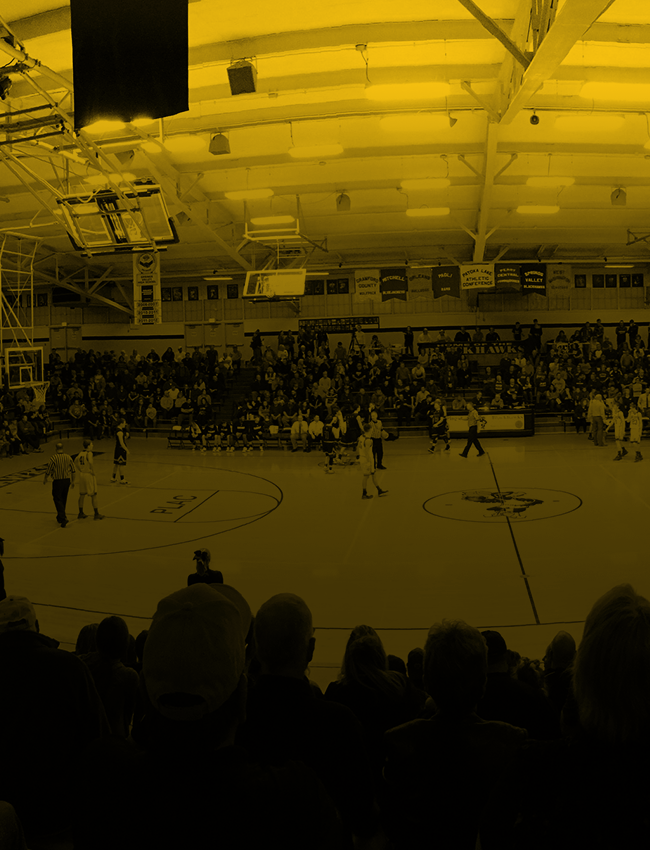 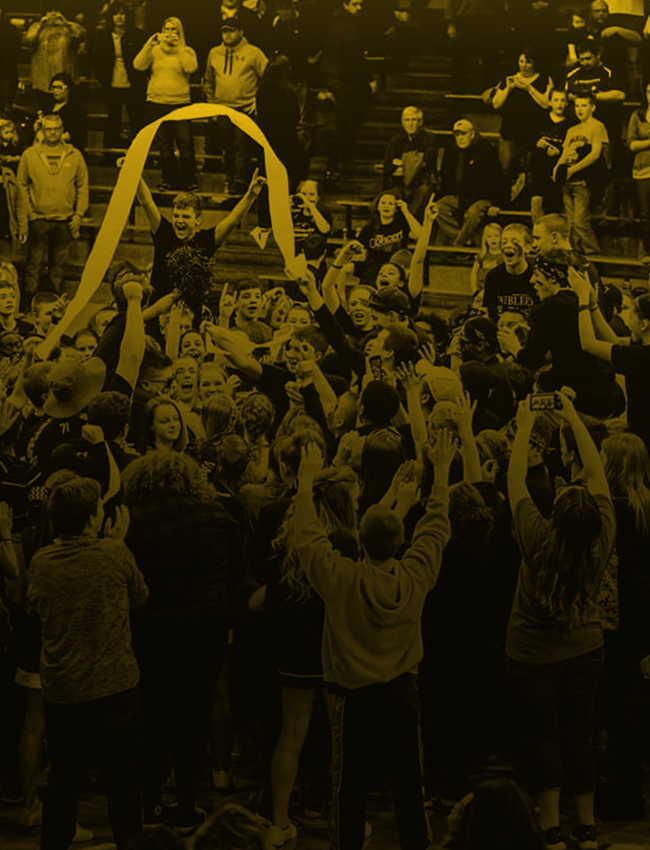 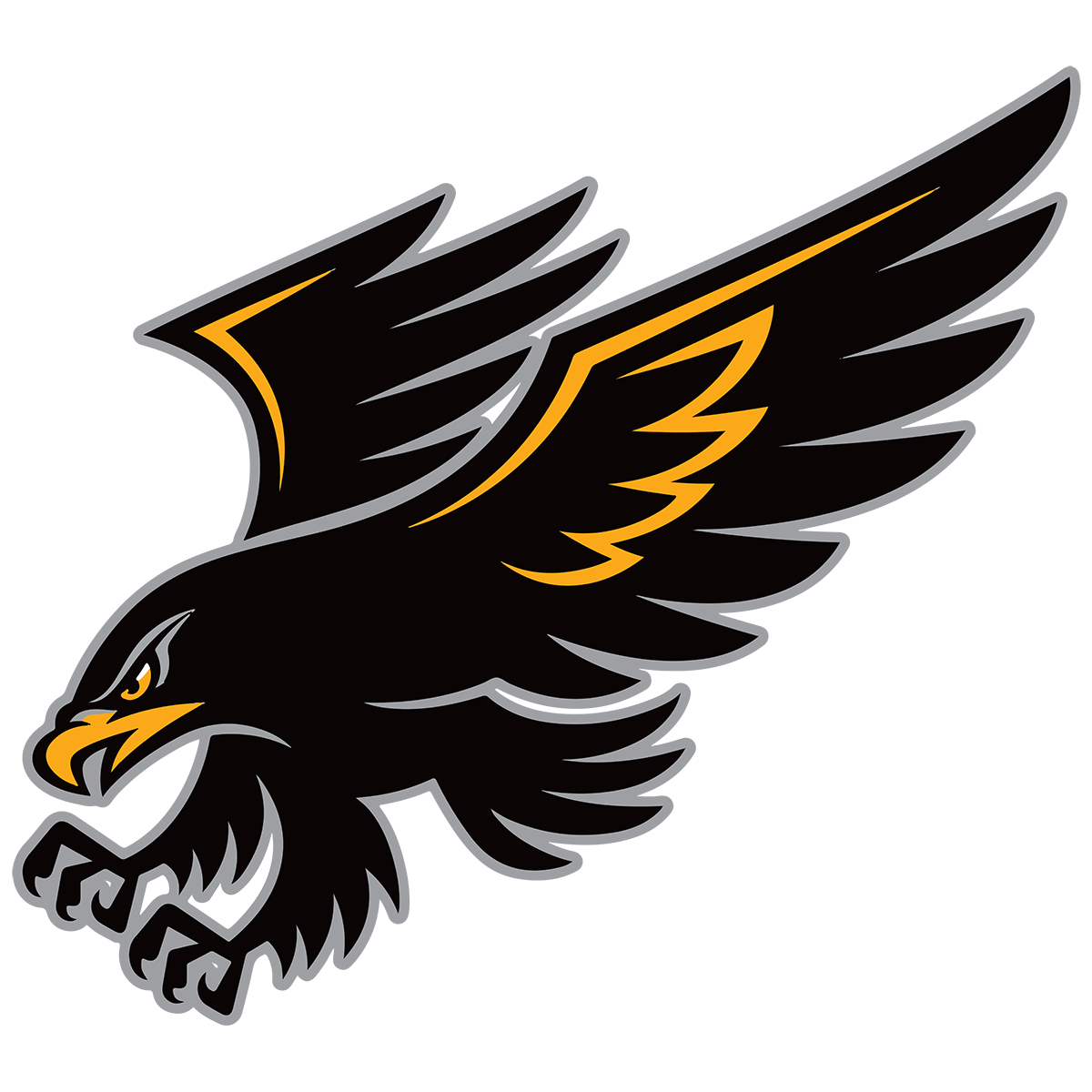 At the SV tourney on Saturday Jan 18th in the first game, Valley lost a hard fought battle with Dubois 39-29.

The Hawks first half woes continued as they fell behind 18-8 heading into halftime. The Hawks found their shooting touch in the second half, but could not overcome the first half deficit.

Valley placed 2 players in double figures Landon Qualkenbush had 15 points along with 7 rebounds and Keyton Jones had 12 points (10 pts in the 2nd half) and 7 rebounds. Blake Buchanan added 2 points. Ethan Parker, Matt Woolsey, Noah Alysworth and Landon Farris each had a rebound.

In the consolation game of the SV tourney, Valley was crushed by Paoli 40-16. The Hawks were able to keep the game in reach as they trailed by only 8 points at the half, but Paoli’s balanced attack proved to much for the Hawks in the 2nd half. While Paoli was able to place 10 persons in the scoring column, Landon Qualkenbush had 7 points, Blake Buchanan added 6 points and Keyton Jones rounded out the scoring with 3 points. Ethan Parker and Camden Wilson added 2 rebounds each.